How has Fortnite managed to stay relevant in a gaming world fueled by the need for constant change?

How has Fortnite managed to stay relevant in a gaming world fueled by the need for constant change? 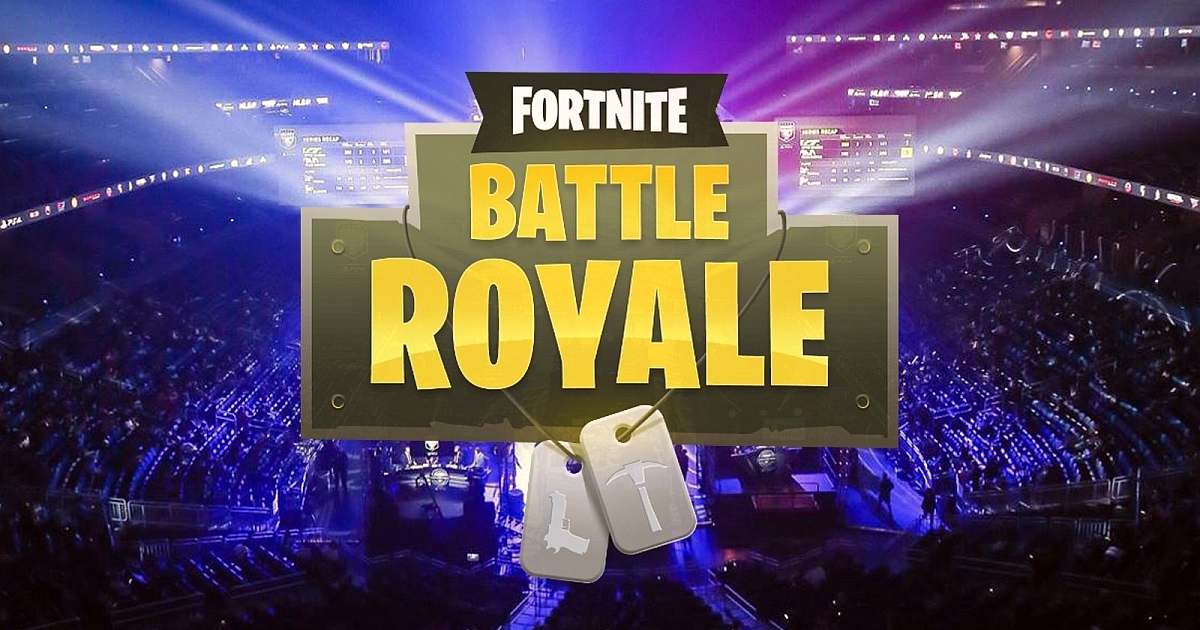 The answer may lie in its refreshing takes on how games are presented to the world. Fortnite, unlike competitors such as Player Unknowns Battleground, has brought a new perspective to the table. The app came readily equipped with an insane wave of bright colors, ridiculously funny dances, and vivid graphics that worked to up the ante. Many didn’t quite yet know the lasting impact the game would have longterm on the gaming landscape, which would leave opponents rushing to keep up with the Fortnite frenzy.

The game is one with a simple premise. Fortnite at its core is a battle royale game, pop culturally comparable to the hunger games, where one hundred individuals are set loose in an arena. The last one, or team and duo, standing is the winner. It can be described as frantic and panic-inducing especially for those hardcore gamers who have an astronomical amount of loyalty to the game and a competitive nature.

A recent change that has proven to be an ideal addition to the game is its creative mode. Many games have a creative mode, Minecraft being the obvious comparison, but it’s not commonly associated with the battle royale sub-genre. Fortnite set itself apart from the rest early on with its building capabilities. Now, with the new addition, it has provided another way of gaming for those looking for a different experience than the classic battle royale.

Read More >>  The Return of Fortnite Playground Mode in the Update v5.10

Fortnite’s fame has yet to fade, despite the predictions of many experts in the field. It has, if anything, only grown in scope. The game has impacted almost every aspect of people’s lives and become an ingrained part of our pop culture. Showing no signs of slowing down, the game has taken the gaming world by storm – and for the better, as many would say.

Posted in News Tagged with: app