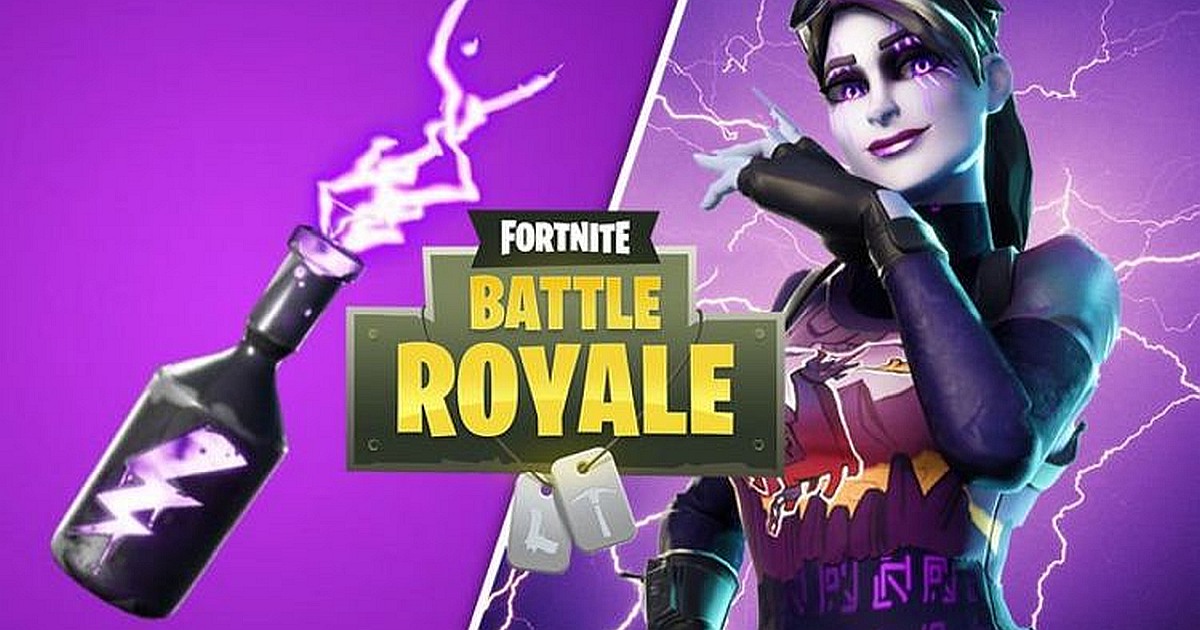 So what’s new on the Fortnite from these days? That’s exactly what we are going to tell you. The newest weapon, as of June 6, 2019, is “storm in a bottle.” It is great that no two matches are exactly the same. They are generated randomly so you can expect different weapon spawns, various locations, and different team members each time. You will also find, and this could be even more important than the other random facts, that the storm area never moves in the same pattern.

In its latest update, however, the developers have offered a bit more control for features that have previously been completely random. Storm Flip is an item that can be thrown during gameplay that offers safety from the storm. Alternately, it can also create damage to those who think they are already safe.

Other changes that come in this latest update include the reduction of the availability of sniper packages, which is now down to 8.45%, previously at 12.5%. Availability of explosive packages move from 12.5% to 7.04%. Overheating, you’ll find, now takes longer periods of time, increased by 20% in fact.

If you are revived by the Reboot Van, you will no longer have invulnerability when shooting a building, and jumping on an air vent from great heights will bring less fall damage. The Epic Games blog has a list of all the most recent updates, and you can go there to find even more details about them.

In other news, there are fifty-two current Fortbytes available. That means roughly 30 days and the Utopia Skin will be unlocked. Season Nine is gearing up early with leaks indicating the return of the likes of zombies and husks for a mode which will be available for a limited time and will be based on scoring.

Here is a peek at the location of some of the Fortbyte locations you’ll see in Season Nine: