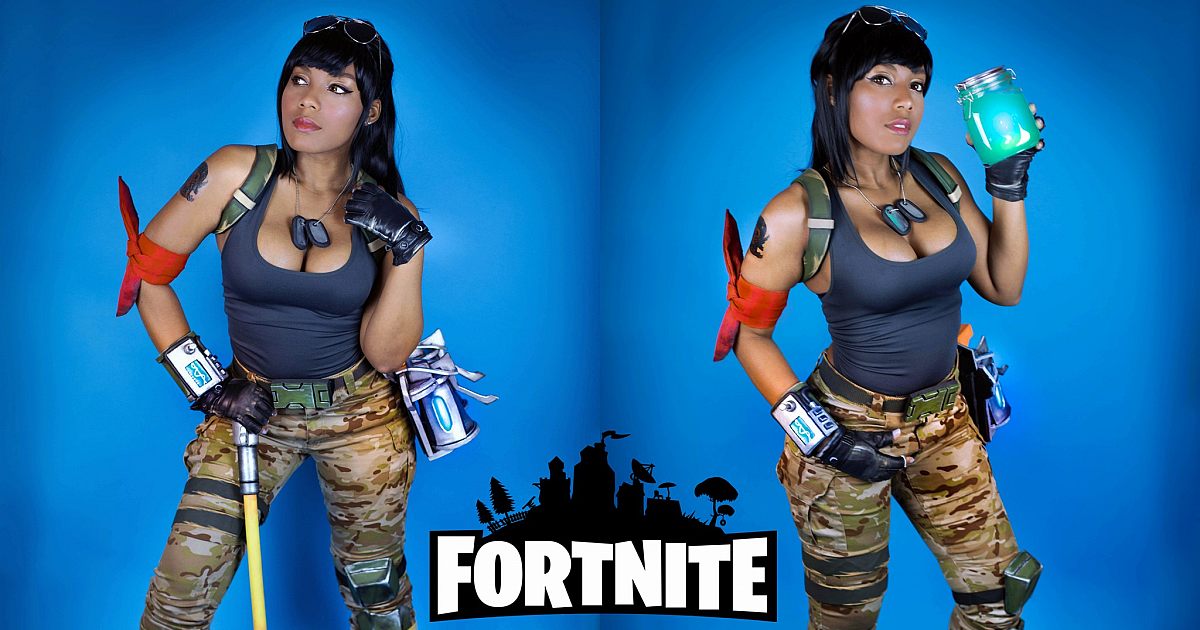 The Sash Sergeant Fortnite game skin is not seen as often as some of the other more popular skins. However, this is the one that a Fortnite player decided to create for cosplay. Sash Sergeant is depicted in Fortnite as a male character but oking2020, a Reddit user, has put a female twist on the character recently for cosplay action.

During homecoming week, the school where oking2020 teaches had a “character day” and this is where she put her skills to work to show what her female Sash Sergeant would look like. This included the outfit that is very much like a scout and the sash too.

This teacher-cosplayer said that the students she taught would automatically recognize the outfit as being a Fortnite skin, as so many Fortnite players were present in the school. It turns out, the cosplay was a huge hit, as far as the students were concerned, which was pleasing to her. When she plays Fortnite herself, she uses this character most often.

Anyone familiar with the Fortnite game knows that many of the skins are associated with pickaxes. That is not the case with Sash Sergeant, however. To make up for that, oking2020 made her own version of a pickaxe, which was custom made to her own specifications. She chose to fashion it after an in-game pickaxe called the “Party Animal.” It looks like a Slurp Juice keg placed on a handle and players can hold and swing it to break objects. 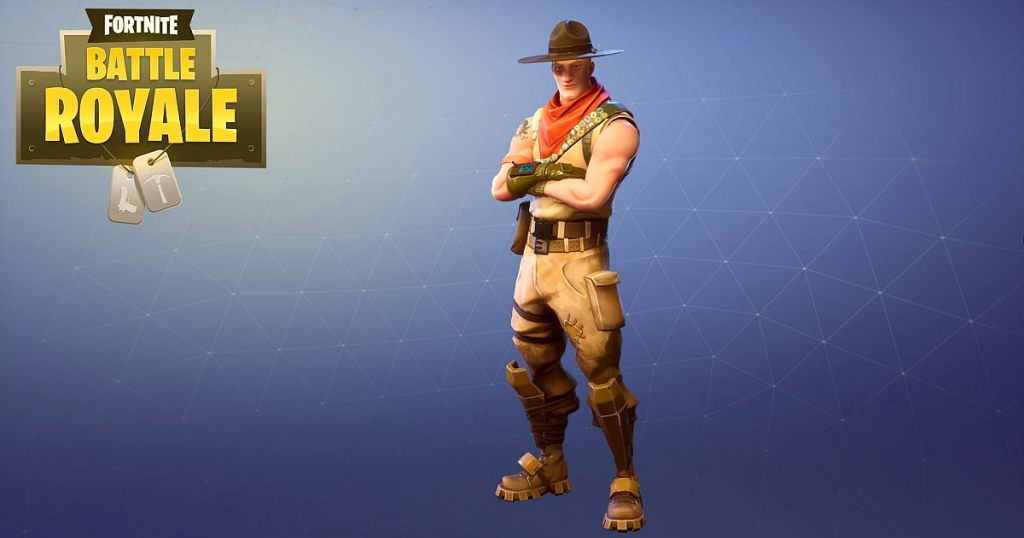 Commenting on a picture that oking2020 posted on Reddit, another user said that the pickaxe looked like the type of container you might see cheese balls contained in, and she agreed that was her model for her own pickaxe.

Twitter has some Fortnite cosplay action of its own going on, with Tfue and SypherPK going head to head with their own submissions for cosplay during Week 2 of Fall Skirmish trials. With random challenges coming into play via a new spin wheel, one of the most recent challenges was for those competing in the Fall Skirmish to create the best cosplay costumes they possibly could for Fortnite. They had two hours to do so, at the end of which they would post videos to Twitter showing the cosplay off. SypherPK and Tfue currently have two of the most well-loved submissions so far. Looks like Epic has their work cut out for them.