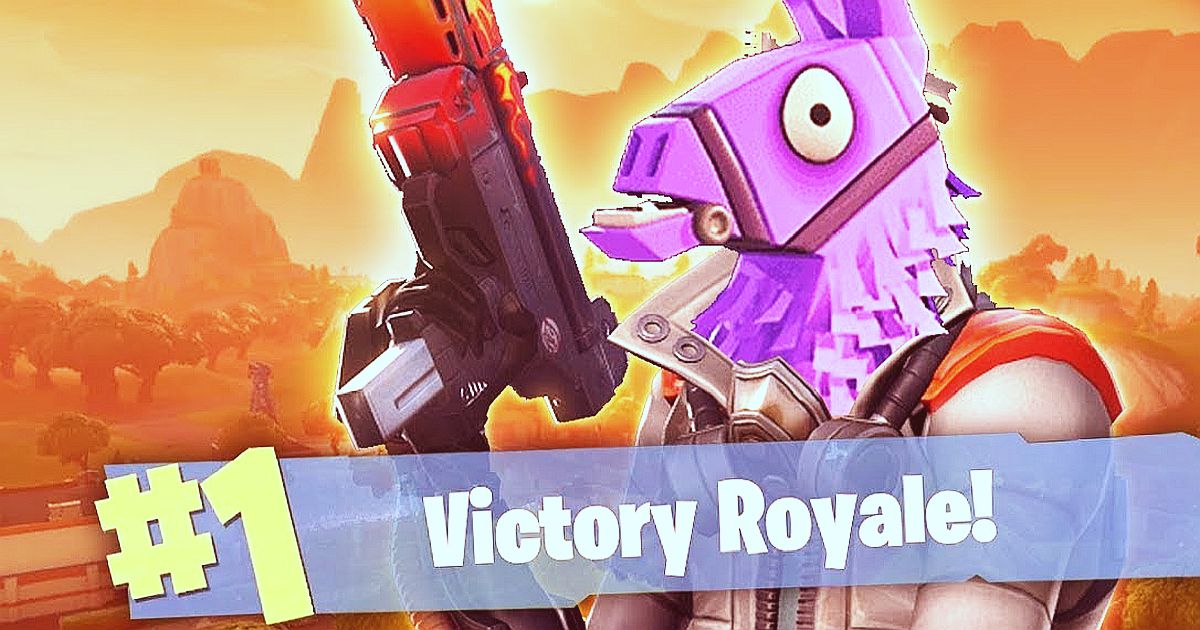 Very recently, Fortnite Battle Royale debuted its very first competitive mode, and, unfortunately, the very anticipated mode isn’t meant to last for long. However, Epic Games will be granting the ultimate winner about 50000 V-Bucks as soon as the mode is terminated. From the very beginning, it was speculated that the brand new Battle Royale competitive mode is not planned to stick around forever; for Epic Games, its first competitive experience was more of a testing period as the game developers are working on some new criteria in order to permanently incorporate the tournaments and competitive aura in the gaming platform in the near future – hopefully.

Nevertheless, if the released competitive mode of Fortnite was indeed some sort of a test before the final decision is made about the functionality of the mode in the future, then Epic Games must take into consideration the fact that many gamers are asking Fortnite to allow more players to win. Reportedly, the Battle Royale game is going to reward about one hundred winners in total, and the most grand rewards will be handed over to the top ten winners. The rewarding criteria of Fortnite is showing their standard of choosing the best of the best players to reward them; yet, the same rewarding criteria appears to be neglecting the bigger majority of other players who may not be winning quite enough but are receiving absolutely no recognition.

For example, the competitive mode can be enhanced with a motivation aspect in order to stir the competition up across various gaming levels. It’s doubtless that one winner needs to acknowledged and rewarded at the very end, but when the gaming audience competing for a prize is way too huge, more and other rewards can be handed over to them – cosmetic rewards for example. If such a step is carried out, the gamer would definitely be approaching the Solo Showdown of Fortnite accompanied by high hopes of successfully proceeding through the gaming platform.

However, for most gamers, a competitive mode is an enough propeller to conquer new areas and levels of the game; but, accomplishments achieved by any gamer need to echo through him in order to motivate him to continue with high levels of confidence and assurance that he might be the ultimate winner. All in all, if Epic Games implanted some rewarding measures for the ordinary winners – and expanded the revenue streams as well – the number of times Fortnite Battle Royale is purchased is more likely than not to head upwards.