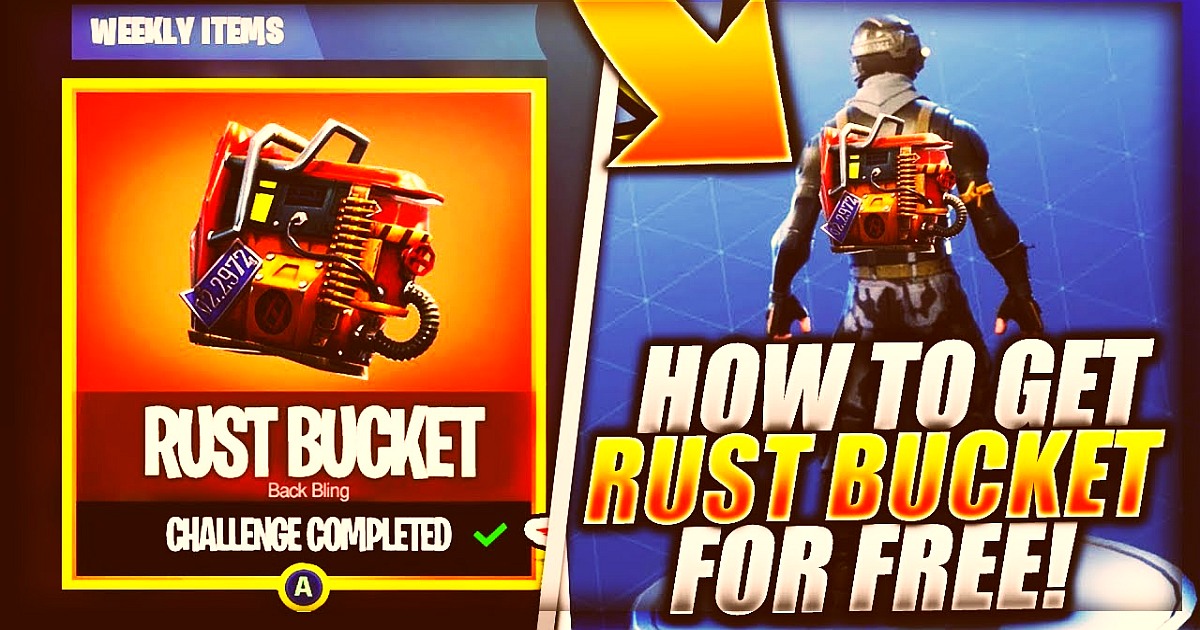 Upcoming updates that will be made for the Fortnite Battle Royale looks to offer an entirely new assortment of special items. Regular updates continue to be made to Epic Games’ Fortnite, which means there will be no lack of brand new downloads or content in the near future.

Season four, as it appears, is going to have even more Backpacks coming, especially since the recent release of the all-new Jetpack. Backpacks, in fact, are one of the latest item releases, which makes it possible to quickly move around the map via Jetpack. This came with the release of update 4.2, and it contained another surprise for players.

An Eye of the Storm Tracker Backpack went live as well. Epic Games stated, after the fact, that this release was actually a mistake. While it was made clear that the new item should never have found its way into the game to start with, it did manage to give players a taste of what they might be able to expect in the future.

Since then, data miners have managed to find many new items that look to be launched in upcoming updates. Within the game’s coding, a whole list of new backpacks have been found, which means these could be some of the upcoming additions for upcoming updates.

Epic Games has made it clear that there is a chance that they won’t all make it into new updates or into the game itself at all. Still, data miners came up with eight Backpacks that are brand new, so at least some of them stand a good chance of being added after all. They include the following:

This isn’t a huge amount of solid information to stand on, and not much more on the topic was found. However, the fact that the names were found, and the names themselves give more hints as to what players might expect them to actually do.

A few of items actually do have a bit of description around them though. For instance, the Intel Pack will apparently be able to be used in much the same way as the Eye of the Storm Tracker will. Was that release really a “mistake”? Or was it a teaser meant to spur players on to spend even more money in anticipation of upcoming game features? Time will tell.

Posted in News Tagged with: Backpacks, Eye of the Storm Tracker